Everything you ever wanted to know about CBD (Cannabidiol) 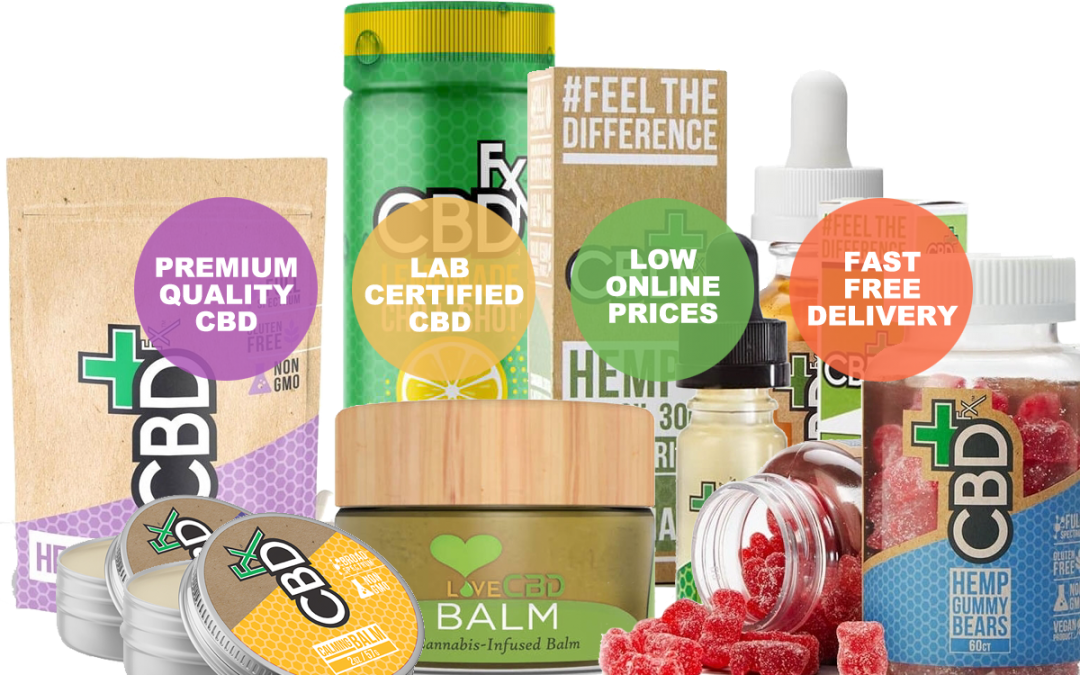 There is much confusion still surrounding Cannabidiol (CBD), and due to its association with Cannabis has been treated with a large degree of suspicion!  CBD is one of over a hundred cannabinoids that are found in cannabis.  The CBD in our products is derived from industrial hemp which is grown legally (under licence) and is very low in THC, containing only trace amounts of less than 1mg per container, which is perfectly legal.  CBD is a phytocannabinoid, which simply means it is a cannabinoid that is derived from a plant.  It certainly does not cause any psychoactive effects like those induced by THC (tetrahydrocannabinol).

HOW DOES IT WORK?

Cannabinoids like CBD, bind to receptors on your cells (they are an agonist).  Canabinoid receptors are located throughout the body, specifically in the major organs and nervous system.  The human endocannabinoid system which is made up of these receptors is present in all human beings! This system is what passes messages around the body, such as pain, inflammation, appetite, mood, stress, energy balance and so on.  Endocannabinoids are produced naturally in the body and CBD is similar to these which means it can enhance your wellbeing.

Deficiencies in endocannabinoids are thought to be widespread throughout the world population.  When you take CBD supplements, it allows you to address any deficiency and to support the vital endocannabinoid system, just like taking a food supplement.  According to the World Health Organisation (WHO) CBD is not a drug neither is it addictive or toxic nor does it have any negative side effects.  However it is always wise to consult your doctor before starting any new supplement.

We hand curate only the best and premium CBD brands and products that are available on the market today.  Every product has its own Certificate of Analysis/Lab Report so you can see exactly what you are buying.  We offer CBD topicals such as balms, creams, face masks and also CBD edibles, such as delicious gummies, oil tinctures and even CBD tea and coffee!  And with fast and free UK delivery when you spend over £30, you can be certain of a great service and fantastic product.